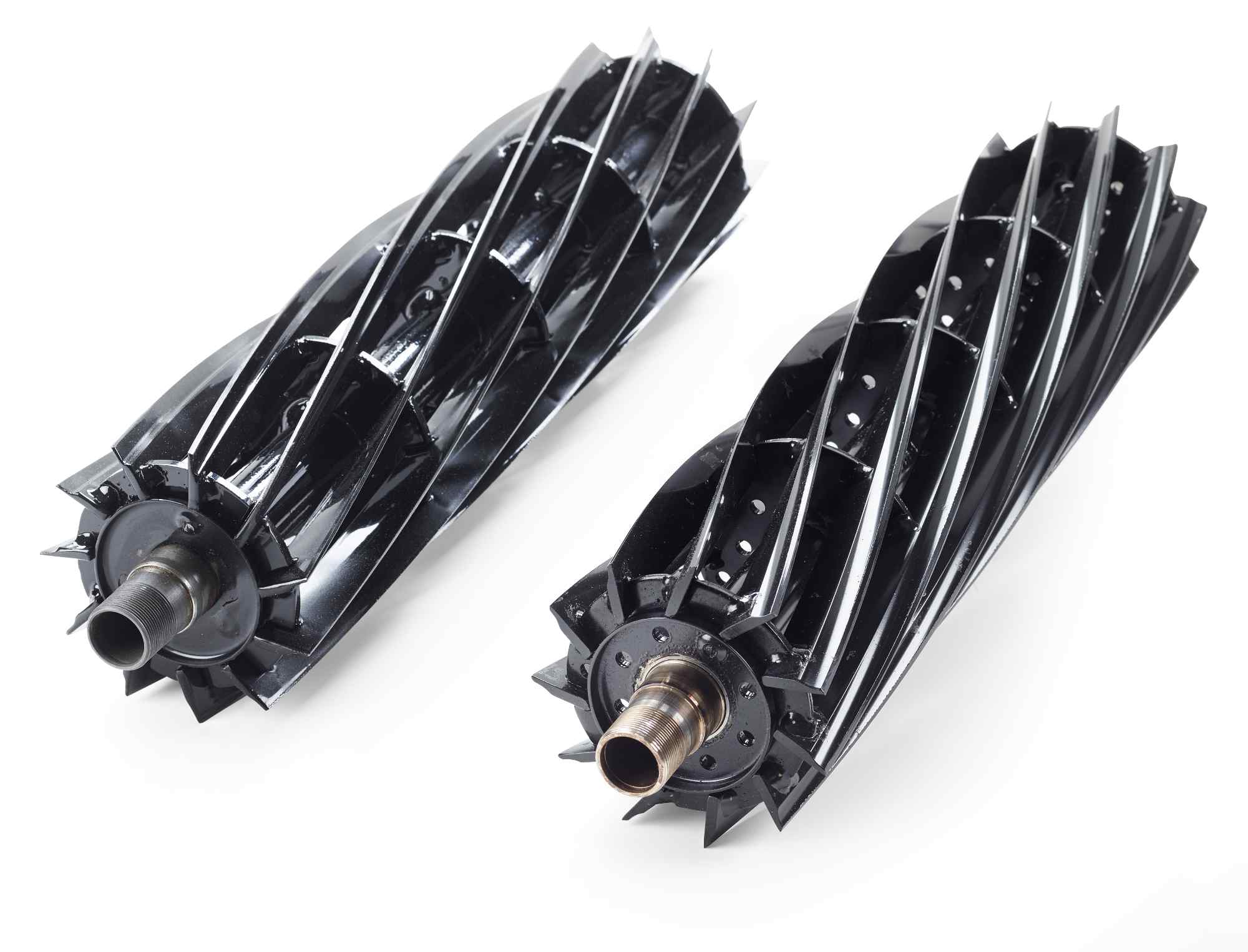 Toro Australia is proud to announce the release of the EdgeSeries™ reels on all Toro® Greensmaster® and Reelmaster® mowers as new units are produced.

Elise Willemsen, Toro’s Senior Marketing Manager, Equipment says Toro is always looking for ways to simultaneously improve cutting performance and save money. A number of innovations to the reel cutting systems have been made that will increase a golf course’s overall performance and reduce maintenance whilst continuing to provide an outstanding quality of cut to greens and fairways.

Perhaps the most critical component of the re-engineered cutting system is the new EdgeSeries™ reels. They feature updated blade materials for a longer reel life, with improved wear-resistant properties that hold an edge longer. Extensive field testing of EdgeSeries reels to date has demonstrated that they typically last 30 to 50 percent longer, which helps reduce both maintenance and replacement costs.

The forward-swept reel design has an improved helix and blade angle, offering a very precise cut across the full width of cut, resulting in an improved after-cut appearance.

Without a properly sharpened reel and bedknife, blades can stretch, break and damage the turf. This can cause tip dieback, which not only looks bad but may also introduce, or facilitate the spread of, disease. Thanks to the new EdgeSeries reel design, cutting units retain their edge longer for a crisper, cleaner, healthier cut.
Another benefit of the new cutting unit design is better grass collection in the baskets, due to the geometry changes. That leads to fewer clippings collecting on or under the basket and falling onto the turf.

In addition to these improvements, select cutting units feature advanced bearings that allow the reels to spin with less friction, resulting in fuel savings. The advanced cutting unit design, which combines key features of the cutting unit components (e.g., the housing, the reel and bedknife), allows certain mowers to have a smaller engine while performing as well as – and frequently better than – competitive models with higher horsepower engines.

“Around the globe we have had overwhelmingly positive response to the new cutting systems and we are excited these are now available in Australia,” said Elise.