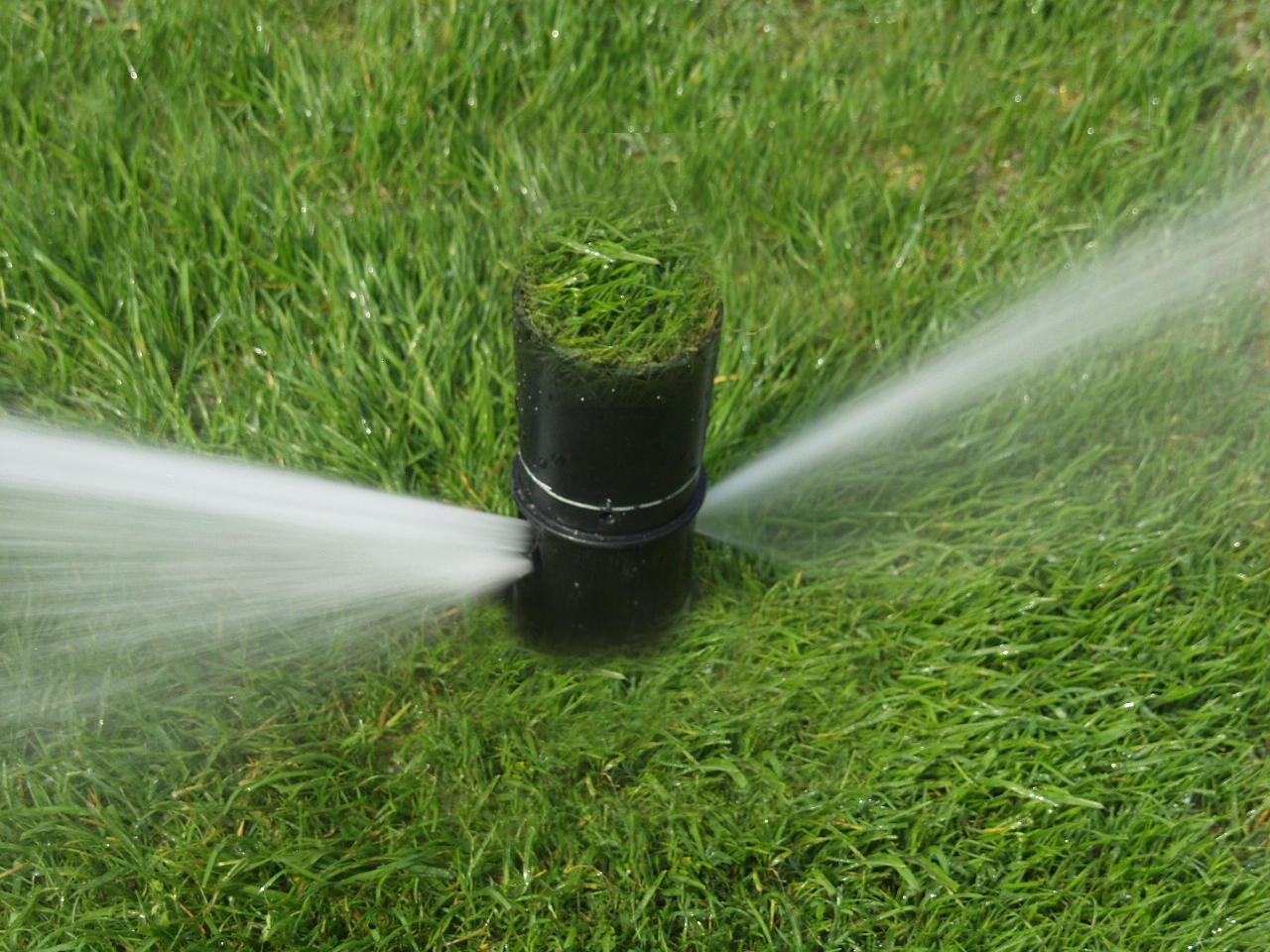 As millions of fans around the world are watching the 2018 FIFA World Cup in Russia, Perrot irrigation systems has helped keep the fields in top condition for play. The main fields at three World Cup stadiums are equipped with Perrot sprinklers, as are 15 training pitches where qualifying teams are training before and during the event.

These installations include Triton-L™ and Hydra M series sprinklers on natural turf, as well as large-area VP3 sprinklers on artificial turf.
“It’s an honor that these World Cup venues have chosen to use Perrot sprinklers on their pitches,” said Marco Cappelli, EMEA senior marketing manager at The Toro Company. “The World Cup is the highlight of the sports year, and we’re excited to have our products play a role in an event that so many people will be watching.”

The Triton-L is an impact sprinkler that’s designed to irrigate faster than standard gear-driven sprinklers. A Triton sprinkler can complete a 360 rotation in less than one minute — an advantage if pitch irrigation is needed during the game at halftime. Features of the Triton include a durable stainless steel covered riser pipe, excellent wind resistance, and a turf cup for a nearly invisible installation and maximum player safety. The turf cap can be detached with a simple click, allowing the easy cultivation of extra turf cups in a dedicated area. The sprinkler can also be serviced from the top to minimize disruption.

Perrot's VP3 is a piston-driven sprinkler that is the only one of its kind. The VP3 is capable of shooting water up to 54 meters, which allows the sprinklers to be installed only around the outside edge of the field — no sprinklers are needed on the field itself. This type of installation is ideal for artificial turf football fields, where the ground makes sprinkler installation more difficult. On artificial fields, irrigation is needed to cool down the surface, improve playability and speed, and reduce the risk of injury.

VP3 sprinklers can be operated by a controller with Sector Scout, which identifies the same start and stop position for each rotation. This allows the sprinkler to cover the target area faster while saving water, making only one rotation instead of an average of 1.5 if the sprinkler starts in another position. The new VP3 design offers a valve-in-head option to command each sprinkler from the controller and new nozzle technology that improves the casting range with reduced flow. It also offers very smooth turning performance, improving irrigation uniformity.

The Hydra M is a gear-driven sprinkler that is also available with a turf cup. It can be serviced from the top and offers a wide variety of nozzle types. In addition, the Hydra M can be installed with CID (Coil Integrated Decoder), reducing the number of connections required.

Perrot partnered with Moscow-based contractors Floordesign and Barmard-Sport to install the irrigation systems in the World Cup venues. “Our contractor partners were instrumental in ensuring that these irrigation systems were installed to the highest standards,” said Wulf Kollmeier, Sales Manager at the Perrot company. “An event of this magnitude requires a lot of teamwork, and we were all committed to achieving the best possible results.”